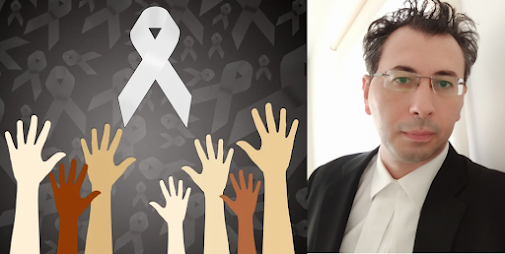 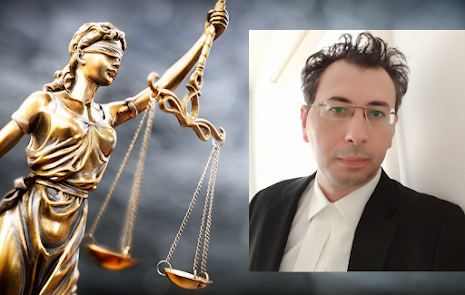 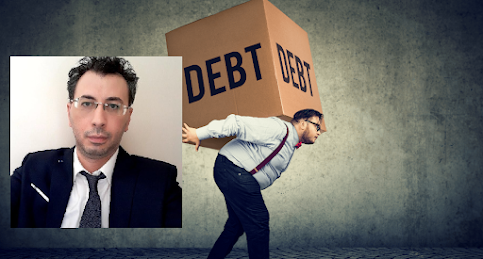 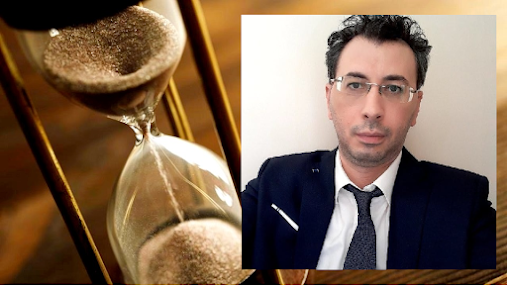 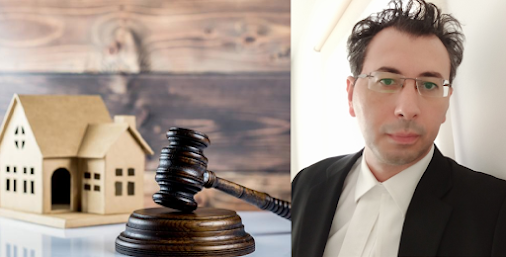 Family Law - Paternity cases: The struggle for truth against time and limitation period 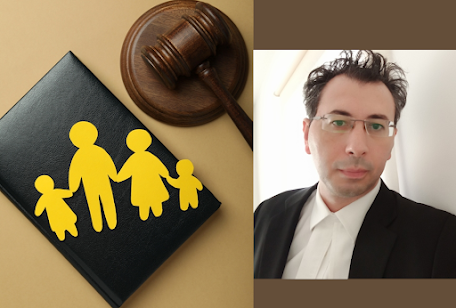 By George Kazoleas, Lawyer Two recent cases, one by the European Court of Human Rights and the other by the Athens Court of First Instance with similar facts, show once again that justice can dispel the darkness caused by human deceit having as a result the distortion of real facts. Against time and limitation Time, was essentially the reason why the courts in Serbia denied the 50-year-old Peda Boljevic the right to know the truth about who his biological father was. Until 2011 he believed that A was his real father but when he died, Boljevic discovered in old court rulings around 1970 that A could not be his biological father. So, at the beginning of 2012, he filed a lawsuit with his mother, invoking the old decisions by also adding the argument that back then there was no DNA test, but today this could be done based on a court decree. The courts in Serbia, both the court of first instance and the court of appeals, rejected his application as lapsed, after so many years. In pa
Δημοσίευση σχολίου
Read more » 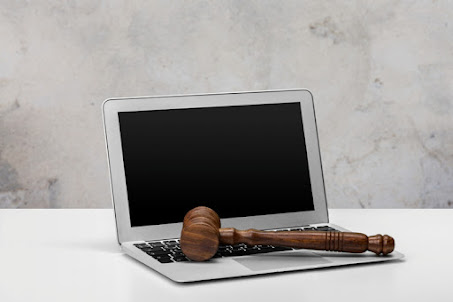 By George Kazoleas, Lawyer LL.M. The digitization of justice and the increasing use of forms of e-justice by legal systems is not only a reality but also a necessity that arose from the unprecedented conditions created and continues to create the covid-19 pandemic. An admittedly more advanced area of digitalisation of justice is artificial intelligence in judicial systems, which, as many experts predict, is the sure future in the way justice is administered. Ιn this matter, the Council of EU [1]  notes that the deployment of artificial intelligence systems in the justice sector is already being researched and developed in the EU and that the practical implementation of such systems is already imminent in some Member States. The Council also notes that a sufficient level of digitalisation is also a prerequisite for the use of artificial intelligence applications. It is also emphasized, that artificial intelligence systems in the justice sector may in the future be capable of perfo
Δημοσίευση σχολίου
Read more » 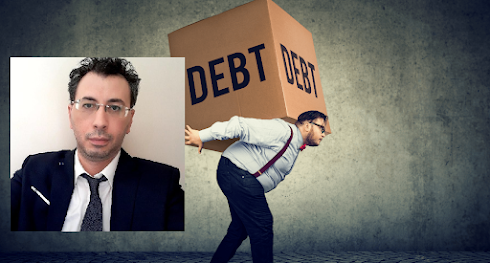 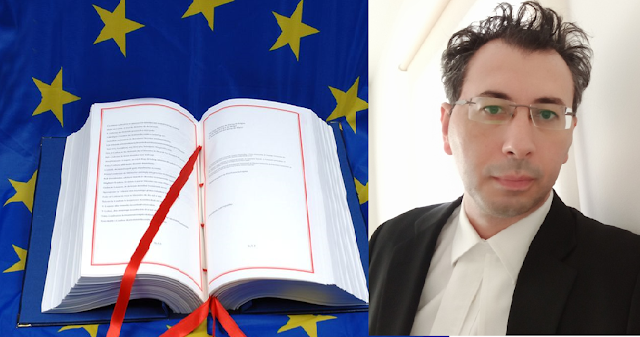 Unfair and illegal terms of loan agreements used by banks 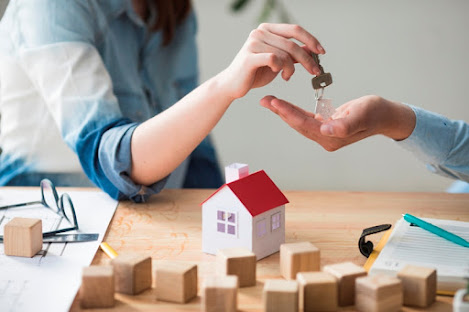 By George Kazoleas, Lawyer LL.M. It is well known that loan agreements contain terms and conditions that disturb the balance between the parties to the detriment of the borrower and are therefore legally and judicially  diagnosed as contrary to law. Despite this, most banks insist on including them in their new contracts, refusing to comply with court rulings even by the European Court of Justice. Especially, foreign currency loan agreements (such as the Swiss franc) contain many unfair and opaque terms. Particularly: The Bank had to inform the potential borrower of the foreign exchange risk and explain in detail the relevant clauses before concluding the loan. It is very common, that the loan agreement does not mention anything about this risk, nor does it appear that the borrower has been effectively and properly informed by a competent bank official. According to Cypriot and European legislation and case law, the loan agreement must set out in a transparent manner the exact fu
Δημοσίευση σχολίου
Read more »
Περισσότερες αναρτήσεις 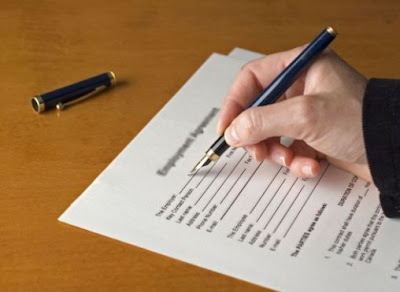 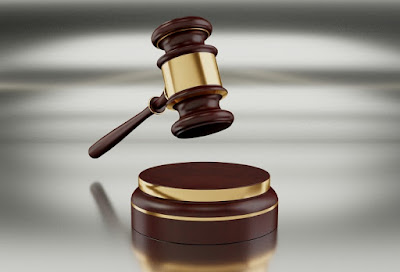 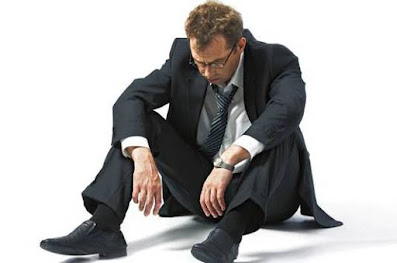